Spectre is a genre bending concept album using the elements of modern classical compositional technique. Joshua as a 21st century composer incorporates sound design elements in fretted and bowed instruments. These are filtered through the use of electronic equipment to create new instruments, creating a wall of an “electric” symphony.

“Larimer Lights” is the opening track that draws influence from folk music. It is a written about the early days of Denver, Auraria and the Highlands all intersecting at 15th and Larimer Violin, Mandolin and Guitar play counter point lines in the introduction. The become increasingly more homophonic (together) with a synthesizer filter creating huge texture similar to trance music.
“The Hanging Tree” is about the dark past of the first hanging at City Cemetery (Prospect Hill) it is highly rhythmic with drums and a bass guitar creating a sinister story line. A Martin guitar abruptly cuts the scene with a man contemplating his lost thoughts before being hung.

“Spectre” is about the early ghosts of cemetery. Joshua sings through the head of a banjo to create a texture of murmuring spirits in their coffins. A bass synthesizer, Mandolin and Banjo are the only instruments recorded alongside a “Blooper” to create reverse textures that degrade over time.
“Deterioration” is about the cemetery falling into disrepair.  Kids used the graveyard as a playing arena by dismantling graves to create a tree house in the center of the Denver Botanic Gardens’ oak lane. The treehouse collapses, killing the children as their father asked them to come down. The furious father takes an axe to the old oak tree and cuts it down to not repeat the same for any other children in the neighborhood.
“By the Gates” is about walking at midnight near the gates of Congress Park where the old cemetery used to be. The heavy use of ring modulation on electric guitar is to create the sound of forgotten spirits that continue to haunt the area.
“Moonrise” is about the beauty of Cheesman Park during the rise of a pink moon in the draws of a July summer night. Witnessing the old spirits playing amongst the pine trees and Cheesman Pavilion water fountain. Marimba is heavily featured to envision a lighter, playful spirit of the park.
“Purple City” is about the modern growth of Denver becoming the city it is today. Forgetting about it’s dark history and moving forward into the 21st century. Electronic drums are being used to convey a soundscape of now. The emotional content is attending a peaceful, relaxed and carefree.
“Botanical Symbosis” is the closer to album to bring the album into the modern day use of synthesizers. The track heavily uses an “Enzo” on the electric guitar that shapes the guitar into a Blade-Runner type sound that is grand and unapologetic. It is a sway of emotions that range in joyful jubilation to nostalgic aromas of roses. It is really meant to be a peaceful close to an abrasive and dissonant album.

Joshua Lee Fenner is a composer, multi-instrumentalist, and educator residing in the Denver, CO area. A firm believer in pushing the envelope and blurring the lines of genre, his unique style of composition draws influence from many styles of music including rock, ambient, alternative, classical, electronic,  and experimental.

When a composer’s tastes are as eclectic as Joshua’s, it is only fitting that his
performance experience should be just as diverse. He has played ensembles
ranging from rock bands, symphonic orchestras, chamber groups, mariachi and choirs.

Joshua writes for his own solo project, Joshua Lee Fenner. Works are listed on Spotify and iTunes as well most major music distributing services. This project is meant to be a composer's approach to the classic singer-songwriter genre. Joshua makes sure to incorporate exciting new sounds and textures to shake up the definition of what it means to be a solo artist. Additionally, Joshua is the violinist and guitarist for Double
Sun; a modern rock group that showcases soundpainting, overtone singing and 20th century classical music.

An accomplished recording artist, Joshua Lee Fenner has collaborated with Caitlin Gilmore, Halo-Halo, The Gay Agenda Comedy duo, Very Fairy Productions, and Sickophant Songs. He has acted as a recording technician, audio engineer, and multi-purpose string player for these projects; and therefore has vast experience in providing audio meant to be linked to film, music videos, singles for bands, and more.


To reach out to Joshua for music collaborations, recording needs, and private lessons email joshualeefenner@gmail.com 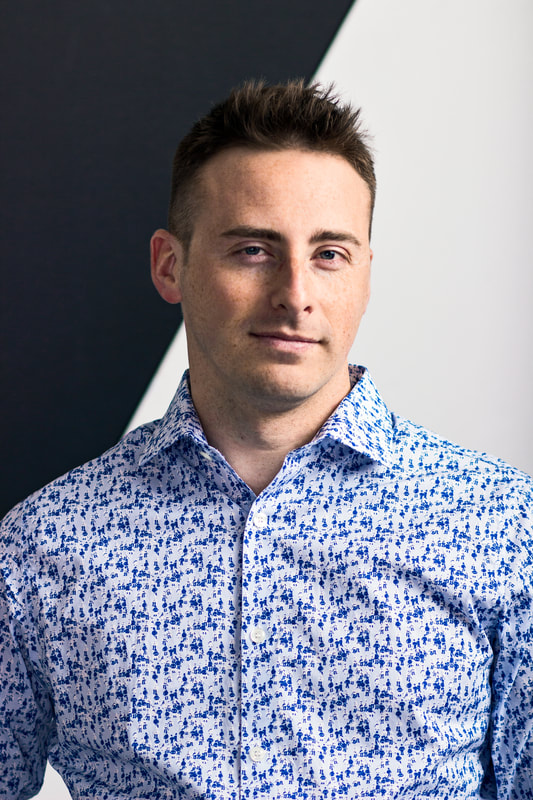